After breakfast, washing dishes, and packing trucks with paraphernalia of camp life ( tables, chairs, tents, personal gear, cook gear, etc) depart about usual time of 8 am. Climb slowly and steadily for 28 kilometers rising to nearly 3100 meters in elevation from Uspallata elevation of about 2000 meters. The road quickly went from paved out of town to an old mining road winding through the little canyons and arroyos. Along the way came across numerous guicanos. These animals are the other wild grazers in the Andes. Related to the Alpaca and Llama which are domestic. Guicanos are slowly larger than the smaller much more valuable Vicuña. Vicuña fur is much softer and finer and reportedly fetches as much as 100 Euros a kilo. Both animals are protected.

It is always nice to see wild critters wandering around.

Reached the summit and lunch truck shortly after out of the wind. Carmen and I were riding last today, just enjoying the climb knowing it was a 70 k downhill. Annalot was riding Max’s bike as he does not like downhills and had left. Thus we left Walter and Max to clean up the chairs and incredible lunch spread Walter and Annalot had put on.

Later we commented how it is the miserable parts which stick in our minds. There are some section between Quito and Cusco which folks still refer with bad memories and the Tocota road a few days ago. But today would be remembered for the incredible downhill.

And down we went hands and wrists getting a workout as stopping was frequent and necessary for the scenery. Thought of “going to the sun road” in Montana and the “death road” in LaPaz. Apparently this has 365 switchbacks, although I did not come close to counting. 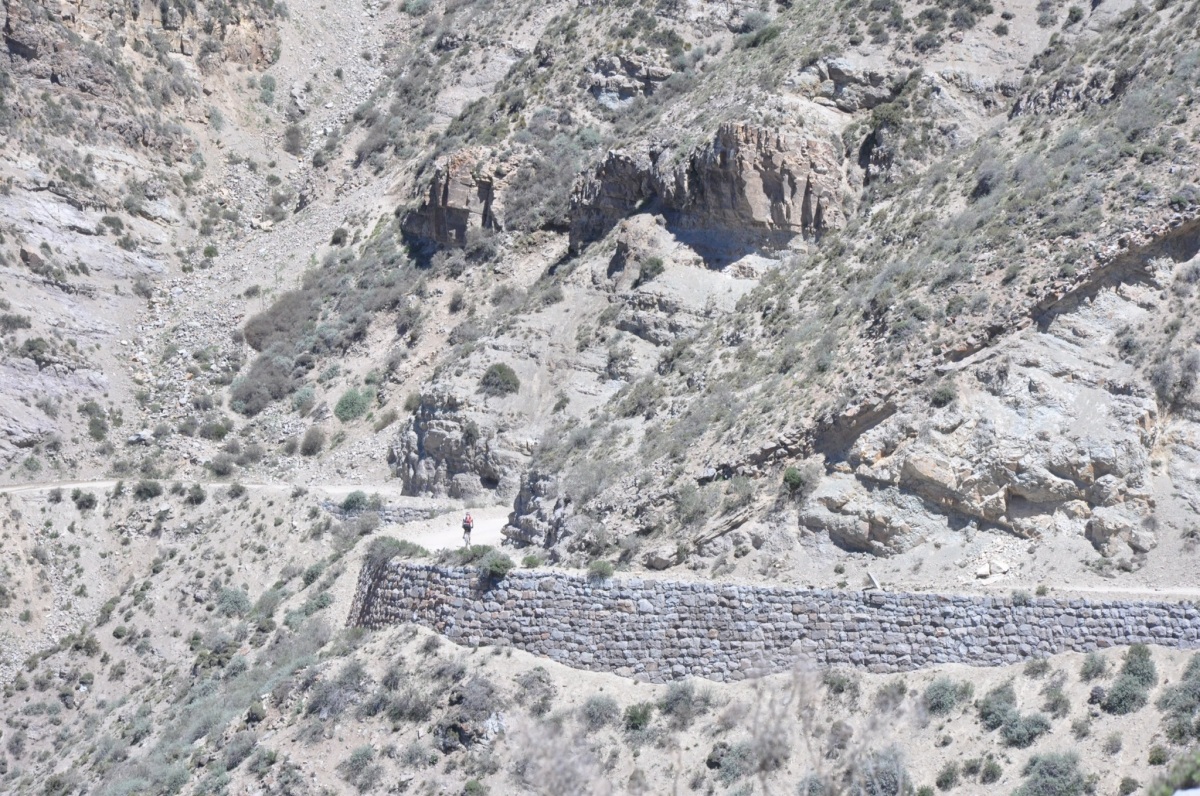 Reaching the bottom where a hotel was situated and pavement began the flowers were in full bloom. And the road continued to descend for another 25 kilometers into Mendoza. Finally requiring peddling to maintain our 35kph speed. 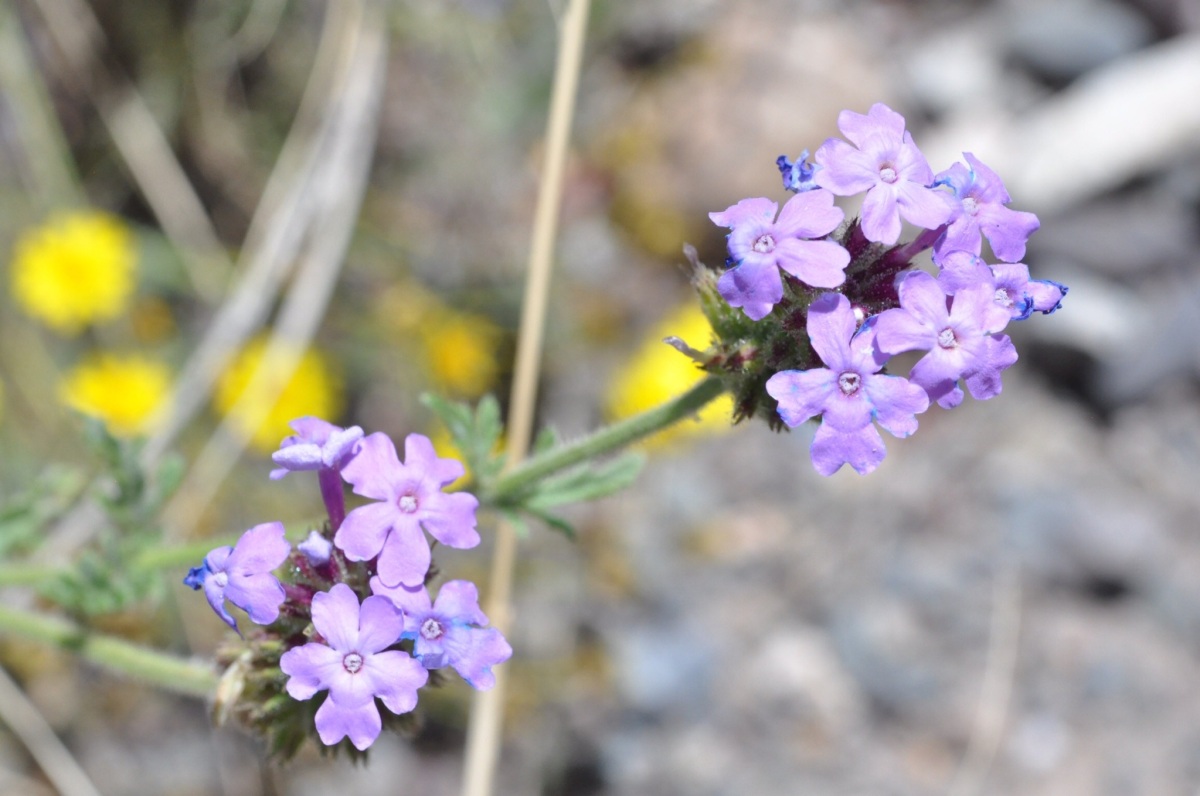 Campsite is a very nice place with eucalyptus trees, palm trees and some other ones related to cottonwoods. And could not get out of birthday celebration which was nice and a parting party for Ellen our cook who is being replaced by Gerdi, and also joined by two cyclist who are Buck’s neighbors back in Minnesota, Deb and Brian.

And Rien as noted earlier is departing. Talking with him he reminded me of jean Claude Killy in the 1968 Olympics after winning gold in all three downhill events. He said the key to winning is never rest, Rien said the same thing, peddle downhill to maintain speed.

And now just hanging out. Jon Willan, James, and I caught a ride down street to a little pastry place for coffee and some sort of nourishment. Campsite is on edge of town about 8 kilometers from city center. I understand it is a nice downtown with several plazas, but not much reason to go now in afternoon. Siesta time. Will catch a cab about 4-5 and go eat dinner somewhere. Mendoza is noted for wine and Argentina for beef so guess that is what I’ll have. About half the crew got a hotel in town for the nights here in Mendoza, but camping is quite comfortable for me. And with only 6 of us remaining, nice quiet time.

2 thoughts on “Another day, another day on the bike”