Paradise is not where you go but how you feel for one moment of your life.

alas, we are again feeling the pinch of time. Six weeks seemed like a long time, but now discussions cover what to miss or skip. New Zealand seems to be like Alaska; the longer you stay the longer the list of things to do grows longer. Thus far, would have been nice to spend more time at Cape Reinga, way up north, we skipped doubtful sound, and are going to skip Mt cook national park.

But on the good side, still time and just because we are skipping things does not mean we are not doing stuff.

Arrived Dunedin where a friend we had not seen in 5-6 years had gotten a job as an engineer. And Zak & Natasha were to meet us again here, as Jacob had brought some things from Alaska for them, replacing some of the items stolen earlier with their van breakin.

Arrived and discovered a royal albatross colony. Drove a delightful over the top tiny narrow road, overlooking ocean and found the colony. First sight is of the hundreds of red legged sea gulls. 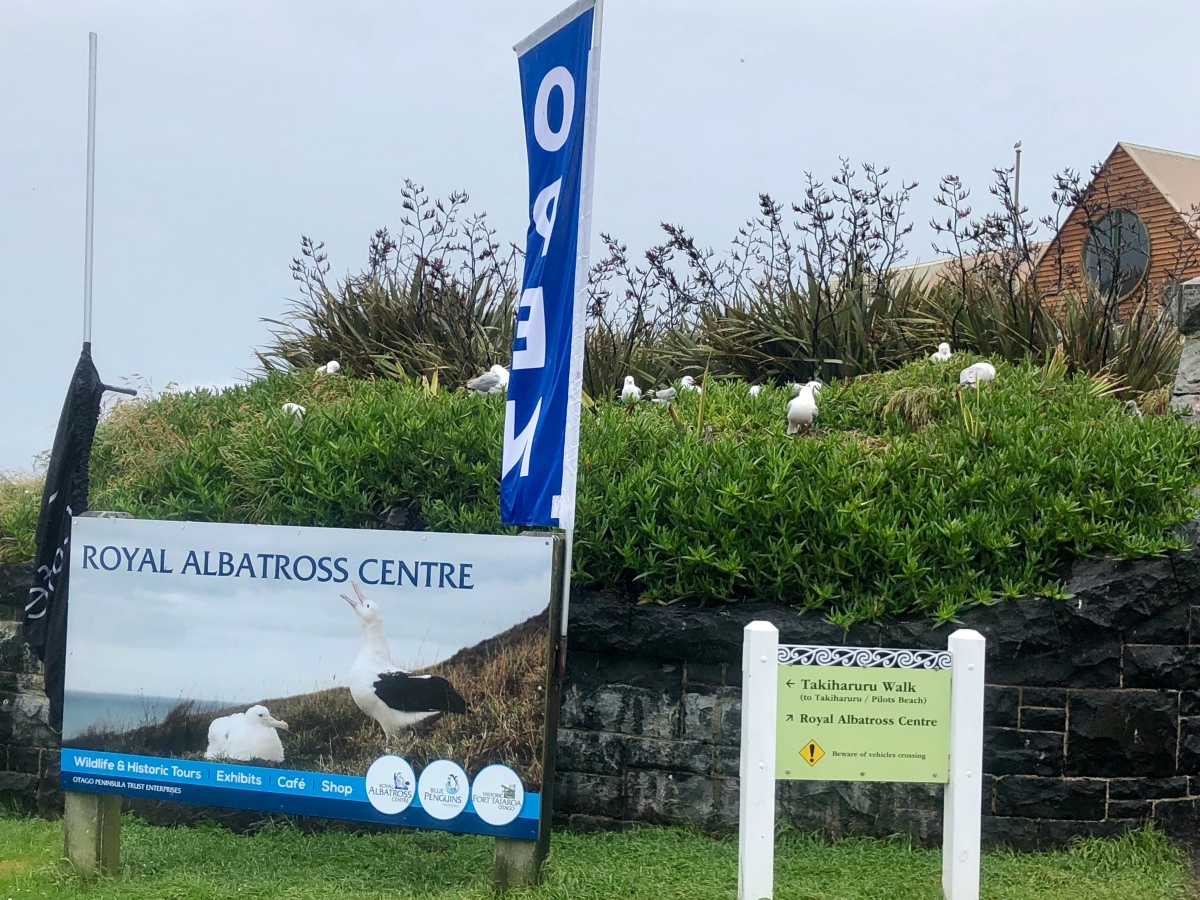 Signed up for a tour, which again proved awesome. Sam, our guide was passionate about his work, and giving us information. One of the first things was the red legged sea gull is threatened as the krill they eat is being forced deeper than the birds can go, due to climate change and warming oceans.

Then on to the albatrosses where we saw several nesting. Approximately day 65 of 70 days incubating. These are huge birds weighing at about 8 kilos with a wing span over 3 meters. When not spending their year on land raising a chick they cruise the southern ocean circling the globe never stepping on land for a year and for new birds 5-6 years; just cruising the winds. But again threatened, the krill, squid and food sources they eat puts out a chemical called DMS (short for some chemical name) albatrosses are hunters by smell, and when this chemical emits a plume the birds key in on it. Unfortunately plastic uses DMS and after a month of degradation also emits a chemical plume. The birds eat the plastic and eventually die. 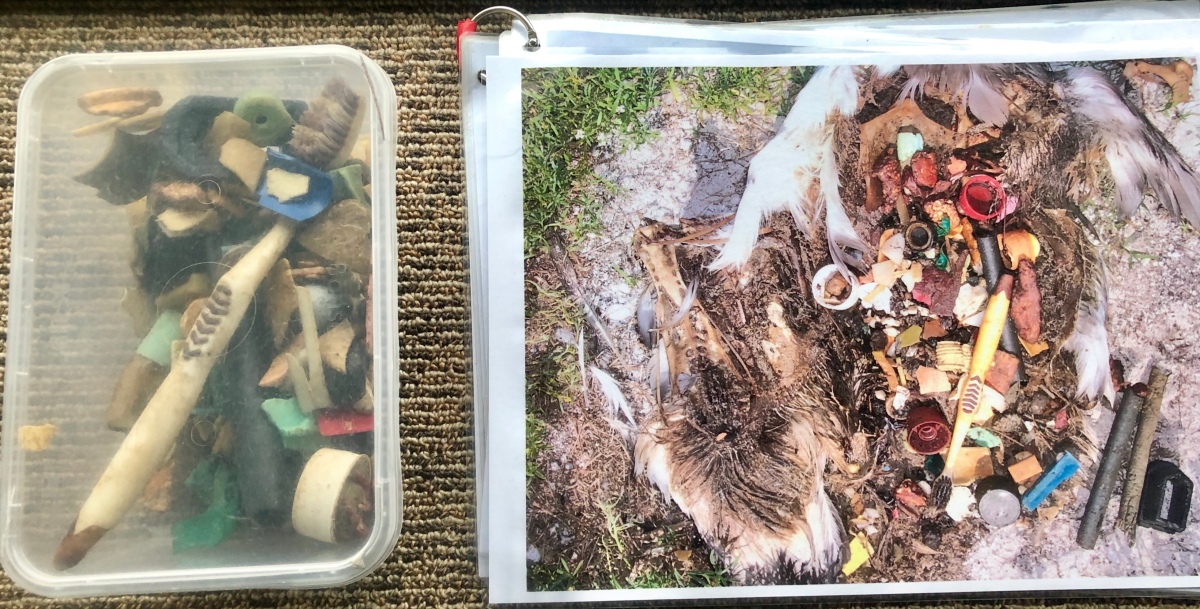 After the birds Jeanne and I walked the Otago university campus which was delightful. At appointed time met our friends and had a wonderful meal. Met Zak & Natasha in am to get a bag to take home for them. (Aw the joys of traveling, trying to take the exact right thing) we were in a camper park and they were in a “freedom camp”. Dunedin had turned the carpark used during the day into a camper park at night.

Then off we went for our longest day of driving yet 350 kilometers to Christchurch. 5 1/2 hours.

Somewhere along the way we read it is one of the top 5 train rides in the world. Ok I was skeptical and immediately began comparing to Alaska railroad and the scenery in Alaska. Again I was wrong. Within a few minutes of departure I realized this was a modern train, not high speed but we were cruising at 100 kph. Takes a 4 hours to cross the country here 250 kilometer. (Ok it is the narrowest point) Through the mountains, some 25 tunnels, bridges, and an elevation gain of a thousand meters. We were impressed. Cars were comfortable, with huge windows, and an outside viewing platform car.

Six hours at Arthur’s pass and lots of hiking trails. We managed to exhaust ourselves trying to begin to cover them. With the walk to train station maybenanother 15 k day.

Another delightful walk through the incredible silver beech forest hoping to see the mountain parrot (Kea) without success. back on the train to return Christ church after a remarkable day. Do not try and compare to other places, rides or experiences. This is its own incredible experience.

One thought on “Beginnings of the east side”