Happiness is not a destination

It is a way of life.

a couple of easy days with barely 30 miles (50k) a day, passing towns which developed because of the railroad and coal. Now they are slowly going away or trying desperately to adapt, and some meet with a bit of success, others not do much.

Ohiopyle is one town which the citizens realized was falling down. With great effort they developed a state park, now listed as one of the best in country. They cleaned the river of sewage and mining gunk, reintroduced otters, and now the Youghiogheny is the most floated river on the east coast. Frank lloyd Wright house “falling water” is a booming industry for visitors. The GAP trail is booming with hundreds of through travelers every day. Would have liked to stay and visit, but b&b’s were booked, no motels hotels so our current reservations were in Confluence 12 miles (19 k) up the trail.

Thus we arrived in Confluence, population about 750, where the Casselman, Youghiogheny, and Laurel Creek all come together. The b & b owner told us she would not be at home until 6 due to the pumpkin festival. We arrived in town just in time to grab some food at one of many fair vendors, before the parade started. The middle school band and twirlers, fire trucks from numerous surrounding towns, tractor trucks, Republican Party encouraging voting for a “giant red wave” in November and “make America great”. There were no opposing views. Apparently about 13,000 people show up for the 3 day festival. 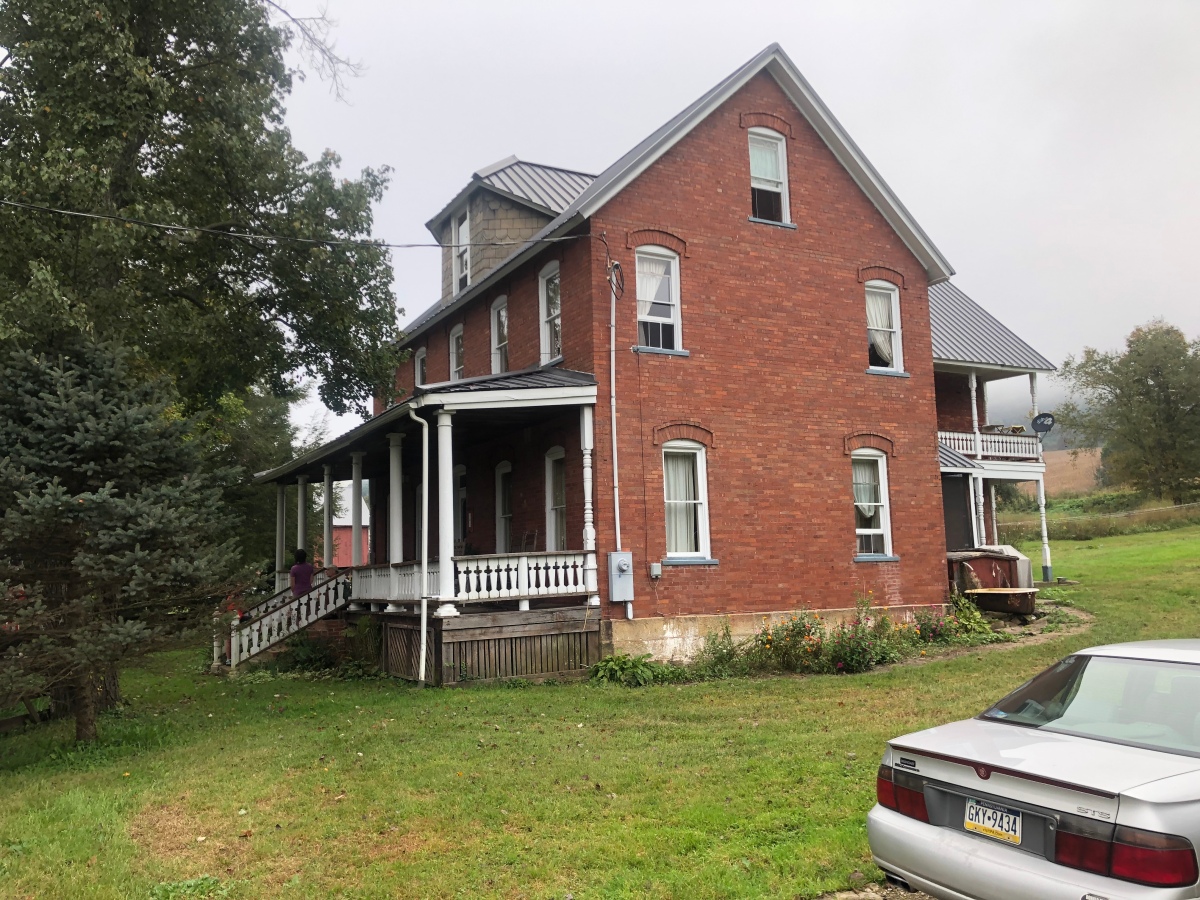 Today, a mellow day just riding into Rockwood just to see first thing is a bar which a bunch of “old folks” sitting out front smoking and drinking light beer at 11 am. Was a bit weird going in and looking for batteries amongst the cigarettes in my Lycra biking stuff. All but one cafe was closed and we moved on, numerous bikers remained at one for lunch.

Arrived Meyersdale which looked promising, arrived at Dong’s drive inn and motel. Cheapest motel yet $65. 3 of 6 restaurants closed on Monday (today) others a fast food two others pizza and one a bar Janet to for beer and was not impressed. Walked about town noticing a confederate flag flying above a store which turned out to be our pizza place. Hmm.

All in all another nice couple days on the bike.